Since 2016 the Whitlock Avenue Team has hosted an event on the first business day of the year.

It's invitation only - and you can see that this year's participation was exceptional.

Recorded by videographer Randy Beck and photographer Melissa Moody (their promo pictures captured by a Member of another Team, Kevin Ames) you'll see familiar faces, and notice what's new, (because each year there is something new!) magician Joe Turner emceed.

Participants added a themed pin. Look around - ask about it. 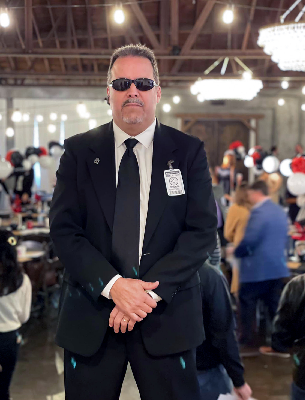 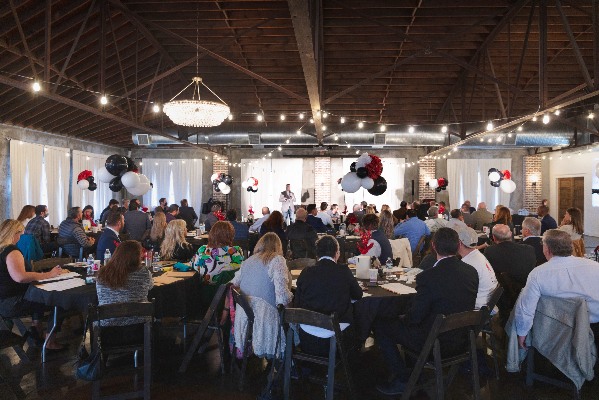 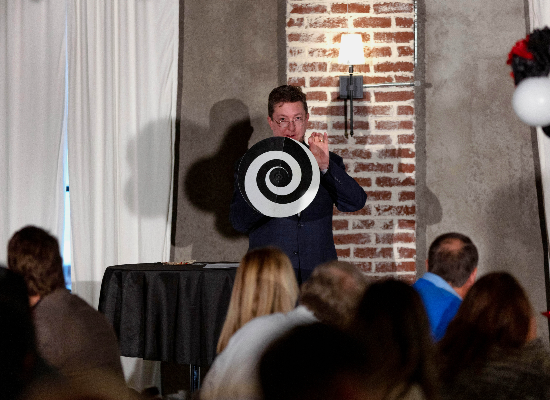