What To Do To Get Referrals: Plan In Advance

What topic have you never done a series of InfoMinutes or a 7-Minute Presentation about?

Why? What would stimulate you to invest the marketing effort?

I've never done a series of Infominutes on the advantage of utilizing Automobile Medical Payments Coverage to help pay for the treatment of injuries incurred in a car wreck because the subject can sometimes be somewhat technical, but doing a joint 7-Minute with Drew Niess, our Team's Allstate agent, would be fun and would help keep everyone engaged. 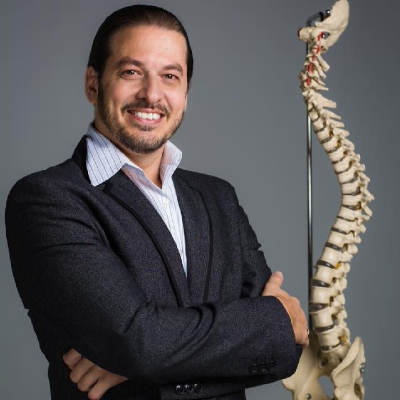 I've never done a 7 minute on our amazing treatments for hemorrhoids before because it's a breakfast meeting and I try to limit my discussion of intestinal/ rectal ailments BUT I'd be happy to do it if y'all are up for it! 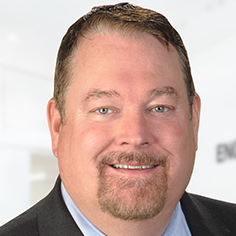 I've never spoken about 1031 exchanges. I have almost never had an inquiry but I have handled a few. It is just a small part of my business but is an excellent tax tool for investment properties and applies to various types of investment properties including commercial and residential. I likely will do a 7. minute on this in the future because many team members may not be aware I can and have handled these types of transacions.

I have covered a number of topics during my time at POWERCore but some of them not recently.

Currently one that is not focused on as much as it was at one time is that we are truly in a period of estate tax freedom.  I did a presentation on an estate tax "Trifecta" which covers how to maximize the current rules to minimize taxes for the estate and set up the heirs for minimal taxes going on.

The information in the presentation has value not only for the wealthy but lessons that should be understood by many with less than huge estates to make sure that everyone has a financial profile to minimize their estate taxes but also minimizes their heirs.

This may well be a good joint topic with Nakia since her products provide useful probate avoidance characteristics as well as a good place to locate assets to maximize value to heirs.

I have never done a 7 minute on insuring jewelry. This is a very small revenue source and the content is somewhat limited to fill a 7 minute slot. I have spent a few infominutes on this topic though. Many people don't realize that they may underinsured when it comes to theft of jewelry or if they lose an item. Imagine losing a $20,000 ring and not haveing coverage...that is like losing a car!!!

During the recession from 2008 - 2012 there were many foreclosures and some had to declare bankruptcy.  The last 10 years there has been a growth in the economy and there did not seem to be a need for it.  Now with the high inflation and rising cost of real estate and high amounts of student loans that soon has to have pay back.  there has been a pause during Covid. Many families also took on too much credit and get into defaulting on the loans,

Whenever you receive a form 1099C (cancellation of debt) it is considered income to you as someone elses paid the debt for you.

In some cases you can end up with negative income and then it is the time to start to work on the forms for insolvency that the IRS provides (form 982).

You fill in the reason for applying for the exclusion of the debt or you decrease some tax attributes.

It is important to be honest and fill in all pertinent information but it is a great way to reduce the tax burden in some instances.

I assisted many during the downturn, especially foreclosures and different types of debt cancellation like medical bills.

It can be hard to bite the sour apple but when all is over you are happy that you did and has freed up some economic resources.

I can not think of a topic I have not covered in my 7 min. It has been enjoyable covering a multittude of topics within my industry. I have done a joint presentation before and it was fun!  I will need to be creative in finding the cross section between financial services and the other industries on my team. 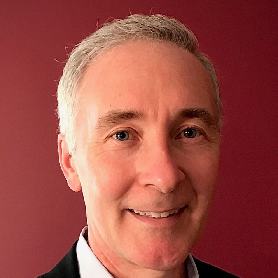 I would like to do a 7-minute on financing your remodeling project.

This would be a great joint presentation with Ashley Milam to show how the financing and remodeling are tied together from the outset.

Even though many people think a common (and very successful) use of hypnosis is to enable someone to stop smoking, I have never done a 7-Minute Presentation or an InfoMinute on Smoking Cessation. I have the therapy training for this and I have helped clients who came to me for smoking cessation. So why do I not talk more about smoking cessation?

Statistics from the CDC show that in 2020 12.5% of US adults smoked cigarrettes. Every cigarrette package they buy has a warning label that states smoking CAUSES cancer. I have found talking about smoking and the resulting cancer, destructive health consequences, symptoms and death that smoking causes has not motivated any smoker I've spoken with to quit.  In order for someone to be successful in quitting and becoming a "non-smoker", they have to want to quit!

As at Travel Advisor, a topic I have never done a 7-minute presentation about is how I can help a client decide whether to visit the east or west coast of Mexico.  They offer very different experiences so the comparison is not apples to apples, but moreso depeneding which experiences excite the travelers more.  I have personally been to both sides so I have firsthand experience that helps me better advise my clients.

My clients Lawrence was celebrating an anniversary and wanted to plan a special vacation with his wife.  They had already traveled all over the Caribbean, including a few trips to the east coast of Mexico.  When I suggested they try the west coast, they asked for advice how the trips would be similar and different.  I shared pros/cons and helped them navigate the decision and ultimately they did go with the west coast, booking a very nice all-inclusive resort in Puerto Vallarta, Mexico.

I have never done a series of infominutes or a 7 minute presentation on SEO.  Mainly because we have always had a digital marketer on our team and that could conflict with what they do.  However I would like to try this out.  I think teaming up with my marketer (Andrew Clark) we could absolutely do a joint 7 minute presentation on SEO.  The reason is, there are so many components to SEO and we both could add value to each other by covering both sides of the coin.  What I do is called on-site SEO which focuses on items directly ON the website.  What Andrew typically does is off-site SEO which focuses on ways to optimize by performing actions off of your site and linking back.  Looking forward to sharing this with the team!

I have not presented a 7-minute presentation about the rules related to continuing education credits for CPAs such as NASBA, AIPCA, GSCPA, and other regulatory bodies. Usually, the only people who care about Continuing Professional Education (CPE) are those with a license in the tax and accounting world, like CPA firms, Accounting Associations, and education providers.

Other than giving very general investing advise for my clients, I’m not licensed nor in the best position to provide advise.  That’s when I would refer them to Jim Mothorpe on our team to provide that added value for my clients.

A possible future joint seven minute with Jim could give perspective on prospects he sees aren’t ready to invest with him and how I can dovetail my help into a client for him who is ready to invest more and/or more frequently.

from the Paulding Team

I have never done a 7-minute on Construction to Perm loans becuase we currently have a broker product that is not working for us. We are looking to get an in house product with more favorable terms.  I look forward to doing a 7-minute on the subject once I can speak to it's true benefits and explain the process.

I would like to do a joint 7-minute with maybe the insurance person in our group.  I love the energy and positive outcomes when working with others. 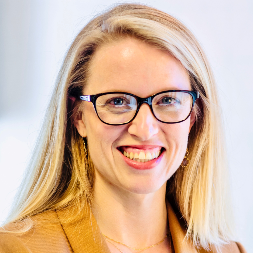 I have never done a series of info minutes on renovation/construction loans.  Love Bruce's idea of doing a joint 7 minute presentation on this topic. 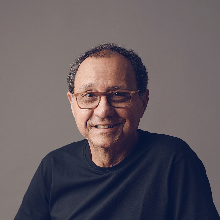 from the North Point Team

Within the TAB portfolio of tools there is StratPro. While the normal TAB protocol, composed of Board Meetings, Coaching Sessions and the Business Builder's Blueprint (BBB), is introduced to each and every one of our members and are meant to educate the business owner on the many tools you can use to manage the business, the StratPro is an extra feature of TAB, in this case meant to be introduced to the business management team. When the business owner recognizes the value of what TAB teaches, he/she may be interested to share the knowledge with his/her managers, to align the company's vision, mission, culture, brand and to spread the use of tools such as the SWOT analysis, Critical Success Factors and KPI's.

Therefore you can think of StratPro as deepening into the company the effects of TAB's tools. So that the company works less dependent of the business owner because now the whole management team knows exactly what is expected from manager.

Therefore, statistically the use of StratPro for Infominutes or 7-Minute Presentations is limited because the target public - companies that implement TAB and now want to go for StartPro - is much smaller than the standard TAB portfolio. I have never done a 7 min. presentation. I would assume I wouldn't cover Branding or logos much in my 7 mins. Our main services are SEO, Google PPC, and Facebook Ads. But your personal brand and company brand is so important. It not only is it what makes a memorable impression on your clients and consumers but it allows them to know what to expect from your company. It is a way of distinguishing yourself from the competitors and clarifying what it is you offer that makes you the better choice 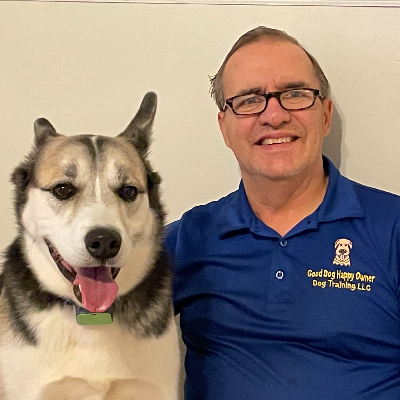 At this time I have not done a 7-minute presentation. However, if I were to choose a topic that I would not do would be group classes for dogs. I ran a couple of group classes and don't feel clients get the attention needed to train their dog properly. In addition, many times cliients can not make all the classes or there are some dogs that are too aroursed around other dogs. My training is done in the privacy of my clients home. If there is a need to reschedule a training session we can do it and not have them lose any of their sessions