What To Say To Get Referrals: Communicate for Succeess

Members who maximize connection have preferences. Share yours. Is your favorite date, time, and location 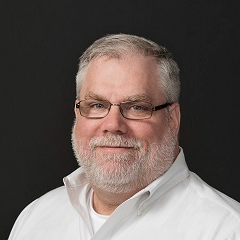 from the North Gwinnett Team

from the North Fulton Team

I will plan several coffees and/or client meetings in a set location before changing scenery. I might have 3 or 4 meetings in a day starting right after a PowerCore meeting. Because I have a long drive from my home base, I like to maximize my time when I’m in the area. Meetings might include breakfast or lunch. I love to try new places.

I find it beneficial to meet with people, not only to learn about their business, but to build a personal connection. Matching personality styles is an important consideration when making a referral connection. 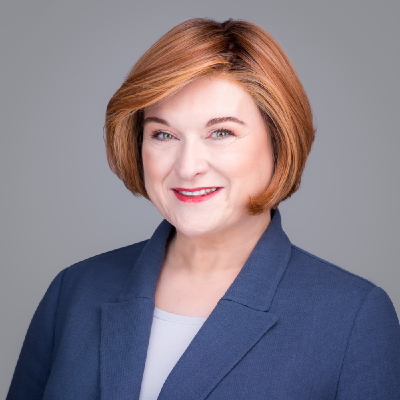 from the PowerCore Team

While I like travel time, because I get to listen to a book, or return phone calls - I don't think of it as inately productive. So, I always schedule back-to-back appointments.

This morning I started at the Midtown Team, then went directly to La Madeline for a coffee conversation with Ronaldo. When Linda called earlier in the week to ask for an appointment time, I suggested she join us today. It was a great use of the morning. Ronaldo had his questions answered and Linda got to play in the Filing Cabinet exercise herself, while giving feedback to him. Because they're both on the same Team, and because they both attended the Advanced InfoMinute Seminar the North Point Team hosted a few weeks ago, they'll have even more benefit from their continued conversations.

Happy-happy-joy-joy coffees are fine with friends on the weekends; for me, marketing time needs a purpose with a profitable result. Ronaldo wants to get more referrals. Because he'd sent me four InfoMinutes, and an agenda with six bullet points, and because I knew Linda was coming, Emily had everything (copies, working papers, highlighters) ready for a spectacularly profitable discussion.

Thank you to Ronaldo for asking, to Linda for joining, and to Emily for preparing.
GO make money. 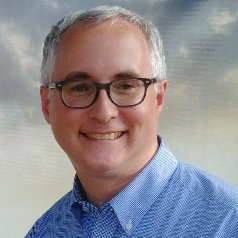 I like to schedule a date, time and location for the meeting to everyone well in advance to prevent any confusion.  I always take into consideration whether a person feels more comfortable with a Zoom virtual meeting or an in-person meeting.  Just like a closing where I give my clients that option and I can do a traditional closing at my office or a closing in the parking lot with my clients in their cars.

I always think of a few questions and do online research before I go to a coffee so that I am prepared.  I also bring a pad of paper and a pen to jot down notes.  For my real estate litigation clients, I do the same so that I can maximize the time for the consultation and provide the best service possible. 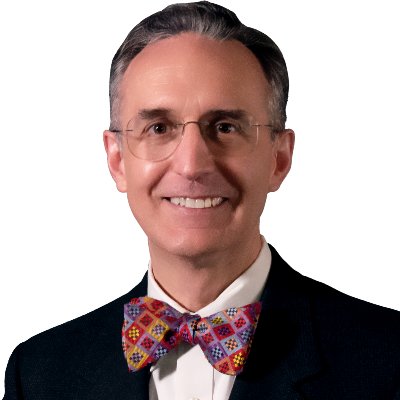 I like to meet for Coffee or Lunch in person.  Typically Mon-Wed as that gives us a better opportunity to get to know each other better.  I will also check where they are located and select something geographically in between or closer to them.

Since our team is meeting online still, a lot of people are subbing from a good distance, and in those cases, I try to schedule a Zoom meeting with the person, one on one. 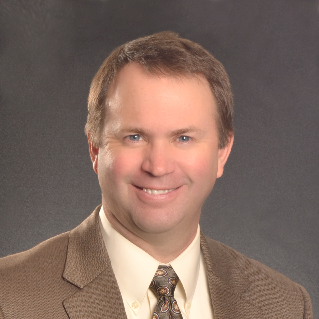 I prefer having a breakfast in the 8:30 timeframe, and Mondays are a great day for those because it really starts the week off great. Right now my favorite place is JR's Log Cabin, a PTC institution since the 70's I think. Great place to talk, enjoy coffee and the plate-sized pancake!! During these meetings I make it a point to learn more about my fellow team members - where they grew up, went to school, how they found what they're currently doing now, their goals and dreams. It is enjoyable to learn the back story on people and how they got where they are, and where they're aiming to go. 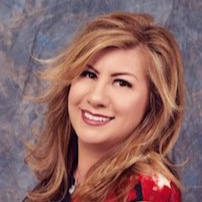 I love to schedule lunch instead of early coffee.  I think sharing food over a good conversation getting to know each other and learning more about our business is a great way to start a profitable personal and business relationship.  It also makes my regular work schedule more productive. 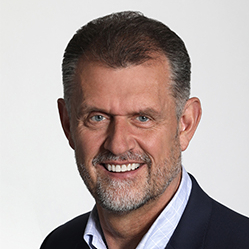 I like meeting at new locations, especially coffee shops.  I love being introduced to a new place by whomever I am meeting with. I love supporting local businesses that are not national chains. Mornings and/or lunch are usually best.  Today I had back to back coffee meetings with Decatur team members at two different and new places to me in Tucker within walking distance. We scheduled them immediately after the meeting the last time I subbed for their team. Perfect. 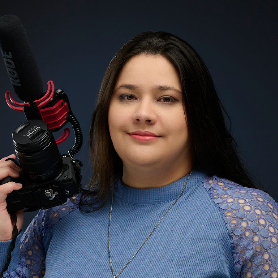 My favorite date and times are Tuesdays and Wednesdays from lunch to afternoon. I'm located in Peachtree Corners but I will either meet halfway inbetween for meetings OR online if our inperson schedules just don't match up.

The purpose of these meetings can vary but usually I want to know how we can help each other. 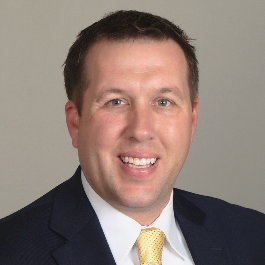 I like to schedule lunches on Mondays and Fridays when my schedule allows for travel time.  I enjoy getting to know people and learn more about their passions.  I also enjoy Zoom coffees around 10AM or 3PM.  It's feels like a treat to me to pause and engage in a thought provoking conversation. 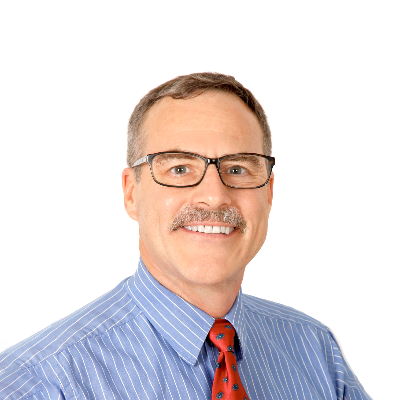 My best days for meetings are Tuesday and Thursday.

Breakfast or lunch meetings work well for me, but I always stay flexible.

My purpose is always to build relationships, learn more about their business and as well as how I can help them with the best referrals possible.

When I wish to meet with a team mate, I will fill out a referral slip and place the day and time. After the meeting I meet with them to see if that day and time work for them. We then decide on a place as sometimes I don't know where they live and want to make sure it is convenient for both of us.