Recently I had a client reveal to me that he had not gotten any of his refunds for the last 10 years, nor had he gotten any of the stimulus checks that he was entitled to. After some probing, I found out that he was also having wages garnished for past due child support. The issue was he was in his 60's and his "child" was now almost 40. He had no idea where the money had gone. I referred him to a lawyer specializing in such issues and within a matter of months, his garnishments stopped and his account has been cleared up. Sometimes a little gentle questioning can go a long way to clear up an outstanding issue.

in response toWhat To Do To Give Referrals Progress: Pass On During 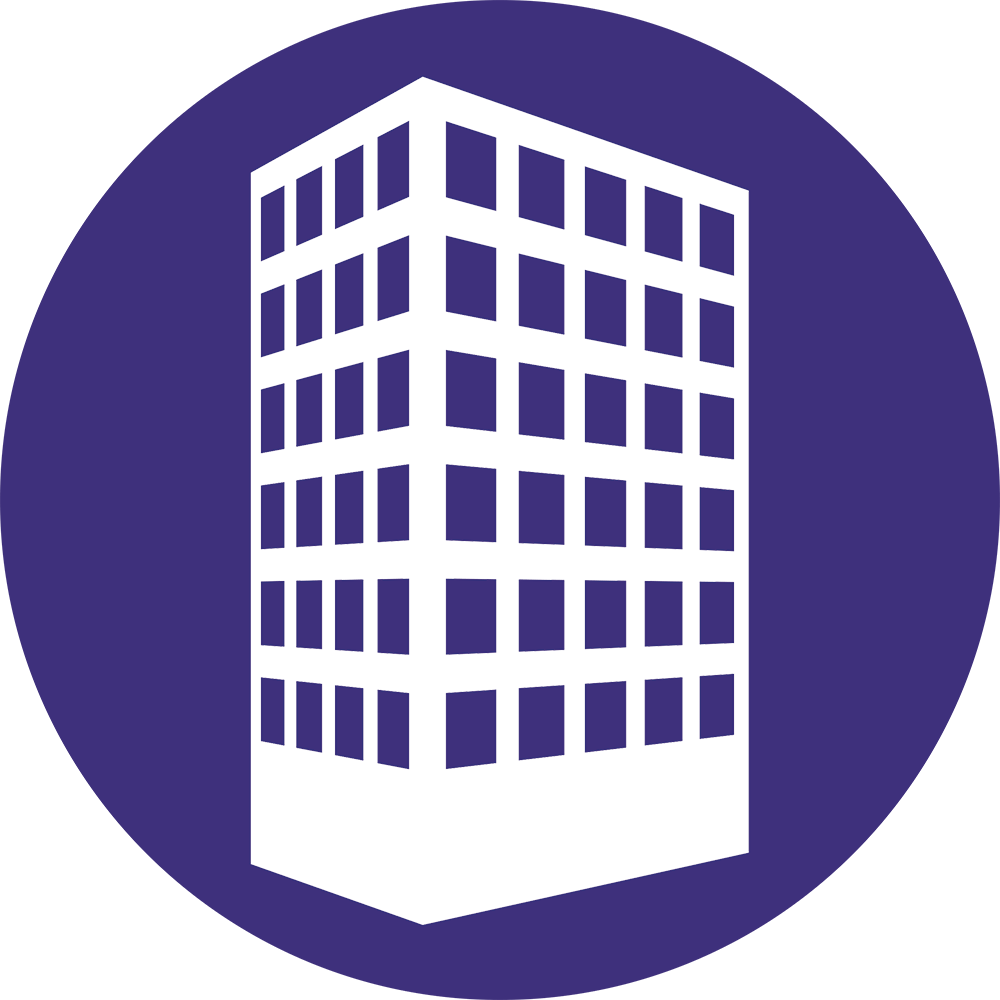 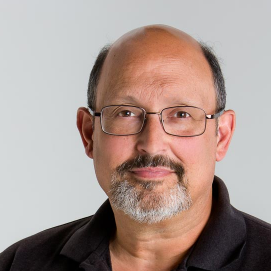