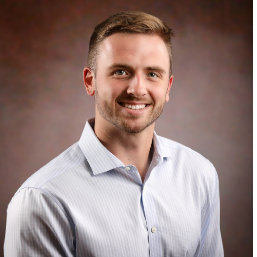 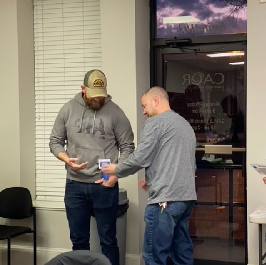 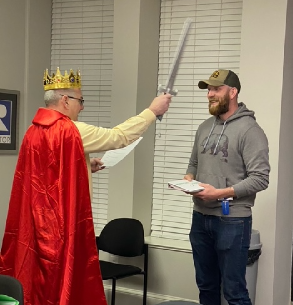 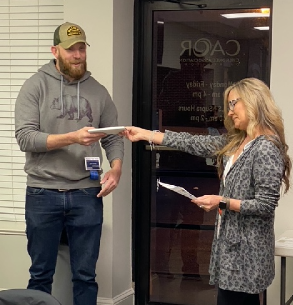 The shortest amount of time was two weeks. A client called as he was under contract and their lender was being unresponsive. I was able to take over and close the deal 14 days later.

Longest is two years. I had a client who went through an ugly divorce and unfortunately she was a co signer on a lot of her ex husbands debt which damaged her credit. Through three month follow ups we were able to get her scores back on track and was able to close on a home two years from the intial call. Not everyone is qualified to buy a house which does not stop the conversation there. It is my job to provide guidance to those who are not able to buy and lead those who are ready to buy a home.