I have been married over 3 decades to Susan Mary Gall. I love her in ways I am unable to express. Together we conceived, raised, love and will forever adore our 3 sons, Marcel, Marcus and Marlon. Friends know me as: Integrity, Unstoppable, and Caring. 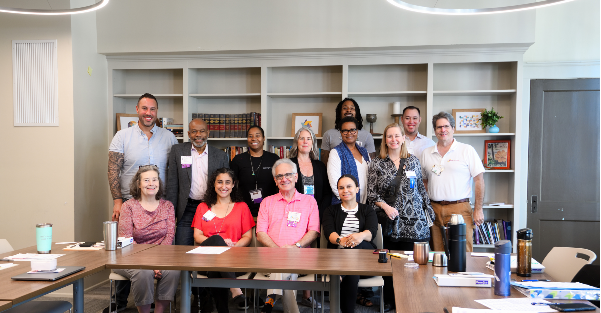 Candler Park is back ... My client Jim will tell you that his life and company will never be the same. Jim is the owner of a $7 million insurance company. During the past three years, he's tried every trick in the book to grow his company to $10 million dollars in annual revenue. Nothing seemed to work.

In January 2022, Jim and I met to discuss his challenges. During our meeting, I asked insightful questions that created the space for him to discover that "People Support What they Create". Though his employees have good intentions, their emotional connection to his vision was never a match for the unprecedented growth he wanted to achieve. So whenever the going got tough, they'd revert to old habits and stop way short of the goal.

Jim hired me to help cause a breakthrough for him and his team. I created a year-long program for his company that we implemented in 3 phases.

Phase 1: I facilited a weekend-long retreat during which he and his team worked together to update the company's vision, mission, and core values. As a result of their participation, each person got to know himself/herself as the owner and creator.

Phase 2: During the first month of our engagement, I led and coached them through 3 exhaustive planning sessions. As a result of this work, they ended up with the following:

Phase 3: I continue to lead monthly individual and team coaching sessions designed to:

Jim's team is on track to achieve the goal of growing the company from $7 million to $10 million in annual revenues.

What Jim did not expect was the positive impact on productivity, employee retention, and employee-to-employee relationships.

My clients know that the fate of their business is determined by the decisions they make. They invest 6 hours once a month every month to create and sustain an environment that promotes making the very best business decisions possible every time out.

My client Jim is the owner of a $7 million company. During the past three years, he's tried every trick in the book to grow the business to $10 million dollars. Nothing seemed to work. Jim hired me to help cause a breakthrough for him and his partners. I created a year-long program that we implemented in 3 phases. During Phase 1, I facilitated a weekend-long retreat where he and his team created the company's vision, mission, and core values. As a result of their participation, each partner became the owner and creator of it all. I am a great referral for Myriam, the Managing Partner at a law firm. She wants to grow the firm without having to take just any client that comes her way. Ask her: Have you ever fired a client? Stay curious and listen. Then connect us. Saurel Quettan Business Consultant. 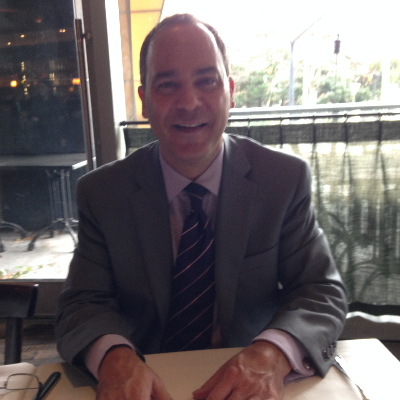